How Does Bullying Influence Mental Health in Teenagers? 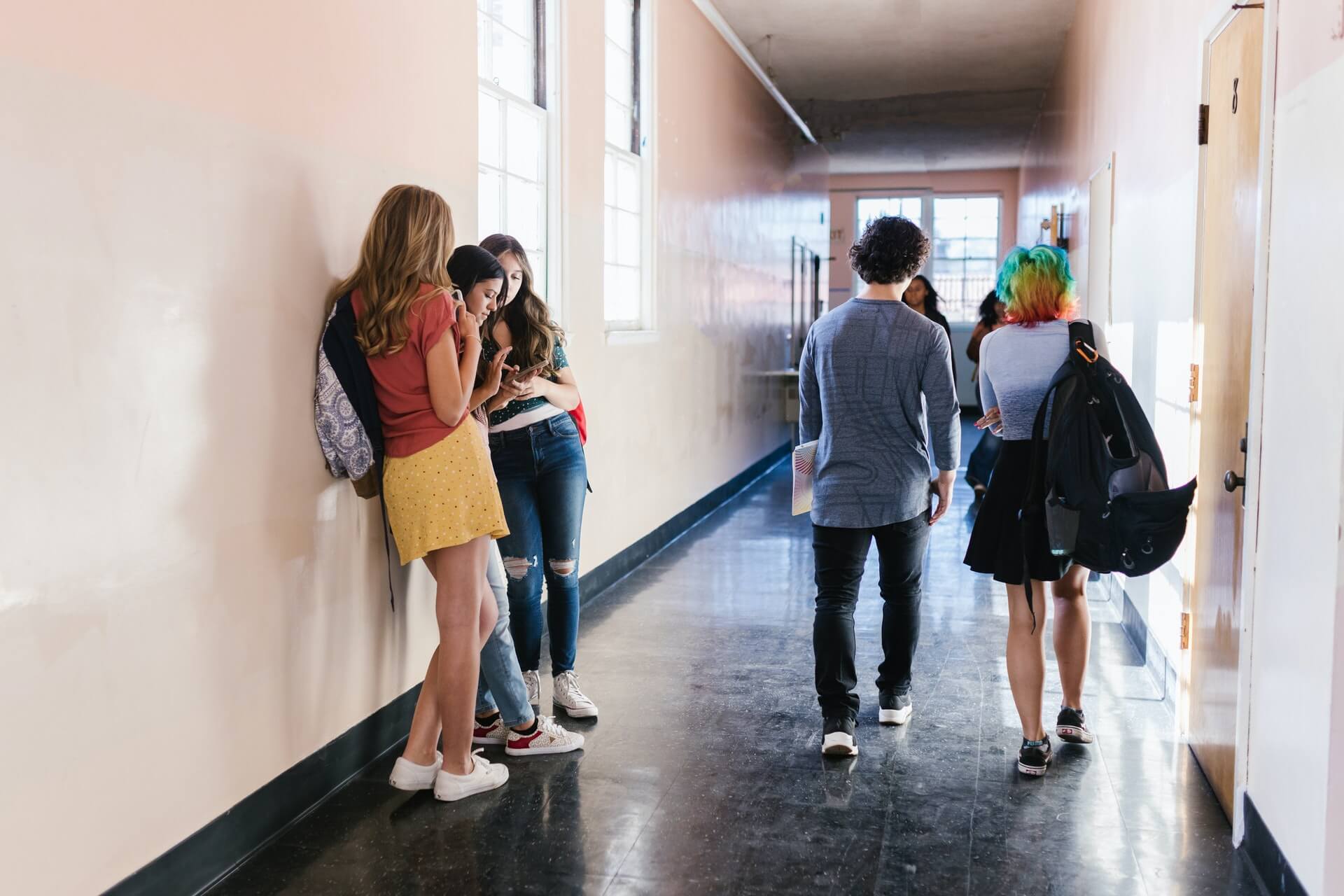 About one-fifth of teenagers experience bullying during their high school experience.

Teenage years are hard enough without bullying. Puberty, trying to find out who you are, making decisions about your future, fitting in, and day-to-day struggles can get the best of you.

Bullying is everywhere in our society, unbiased toward country or culture. Its effect can leave lasting negative impacts on kids, teenagers, and even adults. Bullying can influence mental health, as well as physical health. We must teach kids to recognize bullying and how to stand up for each other.

Through this article, we will look at:

The American Psychological Association (APA) defines bullying as "a form of aggressive behavior in which someone intentionally and repeatedly causes another person injury or discomfort." Bullying can come in many different forms, including physical abuse, verbal attacks, and even little actions that make someone feel small or insignificant.

Often in situations with a bully and a victim, the bullied student cannot defend or stand up for themselves.

Let's break down the definition a little bit to help you understand what bullying is.

Bullying is aggressive and intentional. It is something that happens constantly and hurts another person. Bullying can be physical, but more often than not, it is emotional.

Bullying is often done by physically fighting someone or spreading rumors, belittling, making others feel small, and subtle actions that target an individual or group or people.

The facts surrounding bullying are staggering, which have been documented over the years into enlightening statistics about their effects, how many are affected, and the forms in which they come.

Bullying is more common in some countries than in others, but is something present around the world. The United States is unfortunately a breeding ground for the ongoing cycle of bullying in many forms. While bullying can have negative emotional impacts, it can also hurt students' academic performances. Lowered academic performance can happen because students skip school, and their self-efficacy is lowered.

The most eye-opening figure from this list is that more than half of instances where bullying is present stop when a student or peer intervenes and stands up for the student getting bullied. We must stand up for each other and teach those around us to stand up and say something when bullying is happening.

In the past, we have thought of bullying as physical abuse; fights, pushing, tripping, etc. Slowly, bullying evolved into verbal abuse. Verbal attacks can include rude comments, off-hand remarks, belittling, mocking, etc.

Bullying as we know it is continuing to change and is now heavily found on the internet. Online bullying is typically done through rude, demeaning messages online.

The internet has changed bullying because you are now able to hide behind the screen. Saying rude things is simpler because you don't say it to a person's face. Cyberbullying is also hard to stop because standing up for each other on the internet can be difficult. It is a lot less noticeable than different types of bullying.

This form of bullying is increasing as more and more youth and teenagers utilize technology every single day.

Not only does bullying make teenage years difficult, but it can have negative implications throughout life.

Often we think of the victim of bullying being the only one to experience these negative impacts. Still, youth who bully others also have a higher chance of experiencing negative mental health implications.

On top of that, youth and teens who witness bullying and don't say anything can have an increased chance of feeling anxious, depressed, or guilty because of their lack of action.

Bullying impacts more than just the one-fifth of teens who are bullied; it can negatively affect everyone involved.

Facing constant bullying can be detrimental to how youth and teenagers feel about themselves. Bullying often leads to lowered self-esteem, and in the teenage years, can act as a catalyst for worsened tendencies into adulthood. This lowered self-esteem can result in depression. Because of bullying, youth can feel isolated, alone, and lose interest in activities that usually bring joy. Depression is also closely connected to suicide. In youth between 15-24 years old, suicide is the second leading cause of death. Bullying has real consequences that can negatively influence real lives. To educate yourself even more about the signs of suicide, you can read this article.

Bullying can result in lasting negative impacts. Teens who were repeatedly bullied in high school can develop mental health illnesses that can last into adulthood. In severe cases of bullying, the victim of bullying can develop post-traumatic stress disorder (PTSD).

On top of this, bullying can influence future relationships. Often, the bully has been the victim in other situations, including at home. Creating this harmful habit of treating those around you with little respect can perpetuate and influence how one treats people in the future.

How To Address Bullying

To address bullying, we also need to recognize it and learn the signs of someone who has been bullied. On top of that, if you witness someone being bullied (online or in-person), stand up for them. Open your mouth, and say something. You can make a difference.

Create a safe, trusted space where your friends, children, and others can come if they are being bullied or witnessing bullying. By removing this stigma around bullying, we can educate each other. Bringing awareness to bullying has the potential to improve the lives of those around us.

Simply asking those around you if they are being bullied or witnessing bullying is a great way to identify it. Sometimes though, this may not be effective.

Some signs that someone may be getting bullied are being isolated and alone, withdrawing from activities they like, seeming somber, or avoiding situations where they may see peers and others.

If you see bullying around you, say something right there and then. If you can't, or don't feel comfortable, make sure to tell someone who can.

Bullying is an issue, especially in the lives of teenagers and youth. It can lead to severe mental illnesses, as well as trouble in future relationships. Bullying, sadly, also influences everyone around it, not just the victim.

Learning how to use technology safely and identify bullying in those around you can make a real difference. If you or someone you know is struggling with bullying or a mental illness, please contact us. You are not alone, and we want to help.

Specializing in depression, anxiety, mood disorders, schizophrenia, bipolar disorder, and a variety of other mental illnesses.