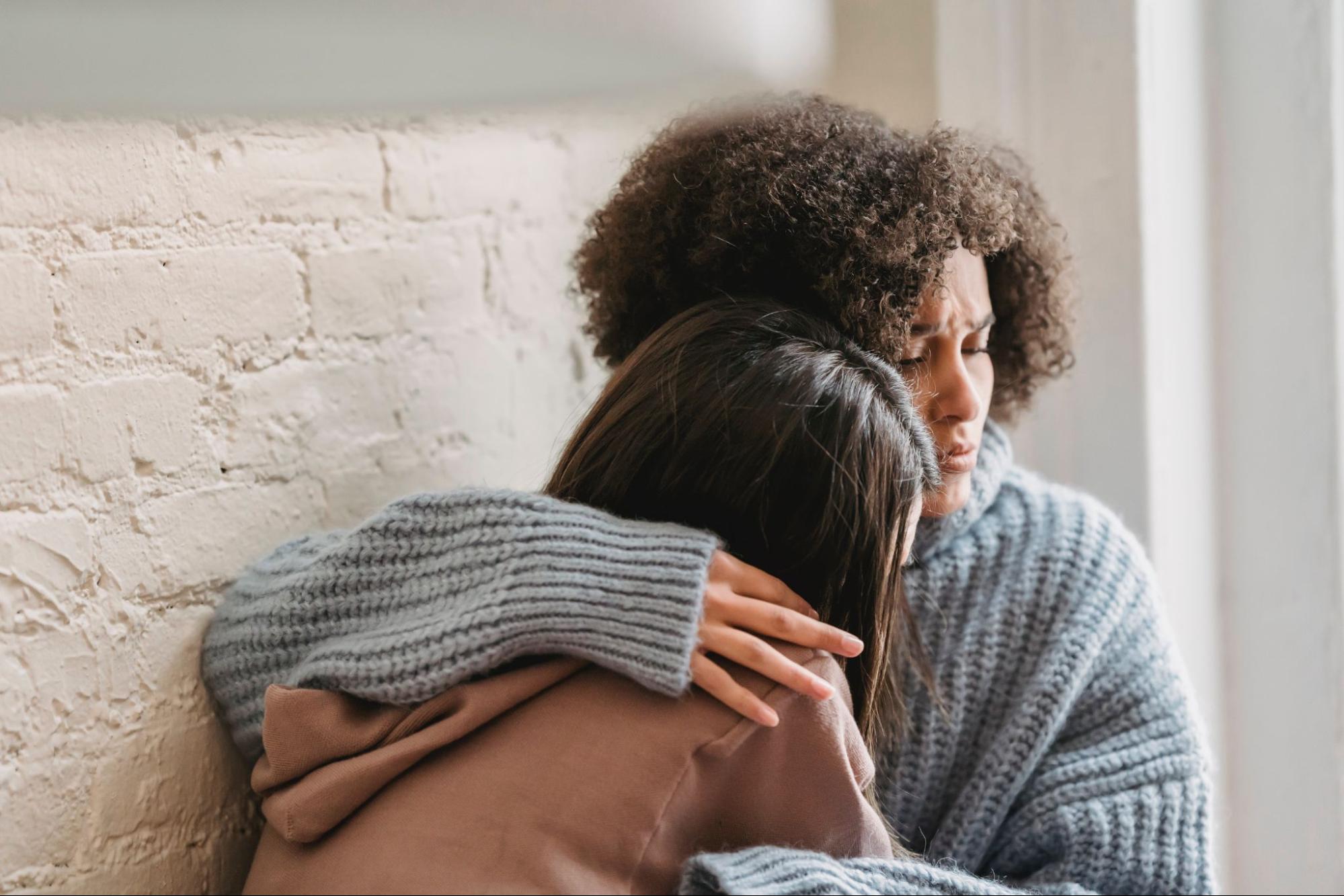 Roughly 1 out of every 5 people in the United States experiences mental health and lives with a mental illness. Getting treatment for those mental illnesses is essential for a high quality of life. Mental healthcare can improve happiness, productivity, and motivation for people suffering from a mental illness. It can even increase life expectancy.

Unfortunately, getting treated for a mental illness can be extra difficult for members of minority populations. This means that significantly more people in marginalized communities have to live with mental illnesses for years or even their entire life. Understanding the barriers that stand in the way of minority mental health care is important in order to move toward more equity and inclusivity in mental health care. Here are a few of the major barriers in the United States:

Mental health care can be expensive and the cost is often the largest factor preventing minority groups from receiving treatment. A patient without insurance could be charged anywhere from $65-$250 per session. A patient with a severe mental illness could spend thousands of dollars per year. The average patient with major depression spends $10,836 per year on treatment.

The high cost of mental healthcare can be difficult for everyone, but it is an especially large burden on mental health patients in marginalized groups. One reason for this is that the median income for many minority groups is much lower than for white Americans.

A second major factor increasing the cost of mental healthcare for minority groups is a lack of insurance. In 2019, only 8% of non-elderly white Americans were uninsured. In comparison, 11% of Black Americans, 20% of Hispanic Americans, 22% of Native Americans, and 13% of Native Hawaiian and Pacific Islanders did not have health insurance. This leaves much higher numbers of members of minority groups without access to affordable mental healthcare.

Receiving treatment for a mental health issue can be much more disruptive to the lives of members of minority populations. Attending therapy weekly is a major commitment that might require having regular time off of work and reliable access to childcare.

Access to reliable and affordable childcare is especially difficult for Hispanic and Native American families. A 2017 study found that more than half of Hispanic, Latino, and Native American families live in an area that has a severe undersupply of childcare providers. This leaves very few options for a parent who needs to travel regularly to a mental healthcare provider.

Mental health treatment often relies heavily on verbal communication. When a non-English speaking patient looks for a mental healthcare provider in the United States, there often aren’t many options.

One study found that Spanish-speaking clients feel less comfortable working with an English-speaking therapist, even if an interpreter is present. Having to use an interpreter can slow down the process and make sharing personal or emotional details much harder for a patient.

Spanish is the most common native language in the U.S. after English. However, only about 5.5% of psychologists are able to speak Spanish, even though 13% of the U.S. population speak primarily Spanish in their homes.

There are many other languages spoken by U.S. citizens. In fact, 22% of the U.S. population does not speak English at home. Typically there are even fewer options among mental healthcare providers for other languages than Spanish.

Despite the fact that mental illness is a very common thing, there is still a lot of stigma surrounding it. That stigma tends to be much higher among members of minority groups. A 2017 study found that Asian-Americans and Hispanic Americans had much higher levels of embarrassment, shame, and fear of not being understood due to a mental illness than white Americans.